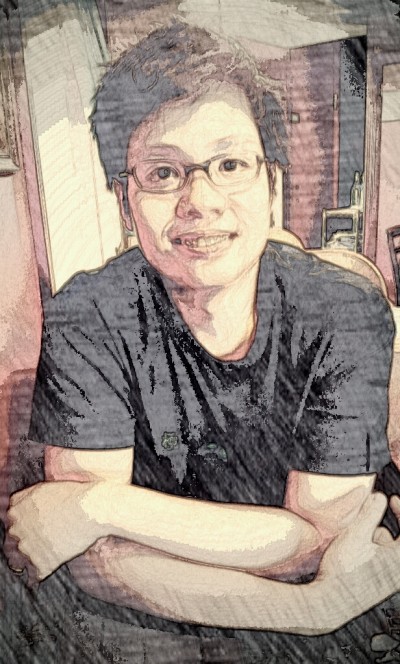 Chek Tien Tan is currently an Associate Professor with the InfoComm Technology Cluster at the Singapore Institute of Technology (SIT), where he also holds this key appointment as the Director for the Centre for Immersification. In teaching, he was also the Deputy Programme Director for the core partnership degrees with the DigiPen Institute of Technology. Prior to SIT, Chek was previously the co-director of the Games Studio at the University of Technology, Sydney, where he was also a Senior Lecturer in the Faculty of Engineering & IT. He holds a Ph.D. in Computer Science from the National University of Singapore (NUS).

In research, Chek has published widely across disciplines but has a key focus on Human-Computer Interaction (HCI), Artificial Intelligence (AI) and Computer Graphics. He has held various key appointments at leading academic conferences, including SIGGRAPH Asia and the Australasian Conference on Interactive Entertainment. He was also on the academic advisory board for the annual Sydney International Animation Festival.

With the industry, Chek is currently working with the Singapore Land Transport Authority to improve commuting experiences. He has previously worked with partners in Microsoft Australia, Electronic Arts and Riot Games on serious games and multi-modal player experience research.He has also worked with Ubisoft to develop employee training programs whilst he was an Assistant Professor at the DigiPen Institute of Technology.

In the media, Chek has appeared as guest experts on the Good Game television show on the Australian Broadcasting Corporation (ABC) and Enquiring Minds on Television Sydney (TVS). He also had exclusive interviews in articles on the Sydney Morning Herald (SMH) and wrote invited articles on The Conversation. 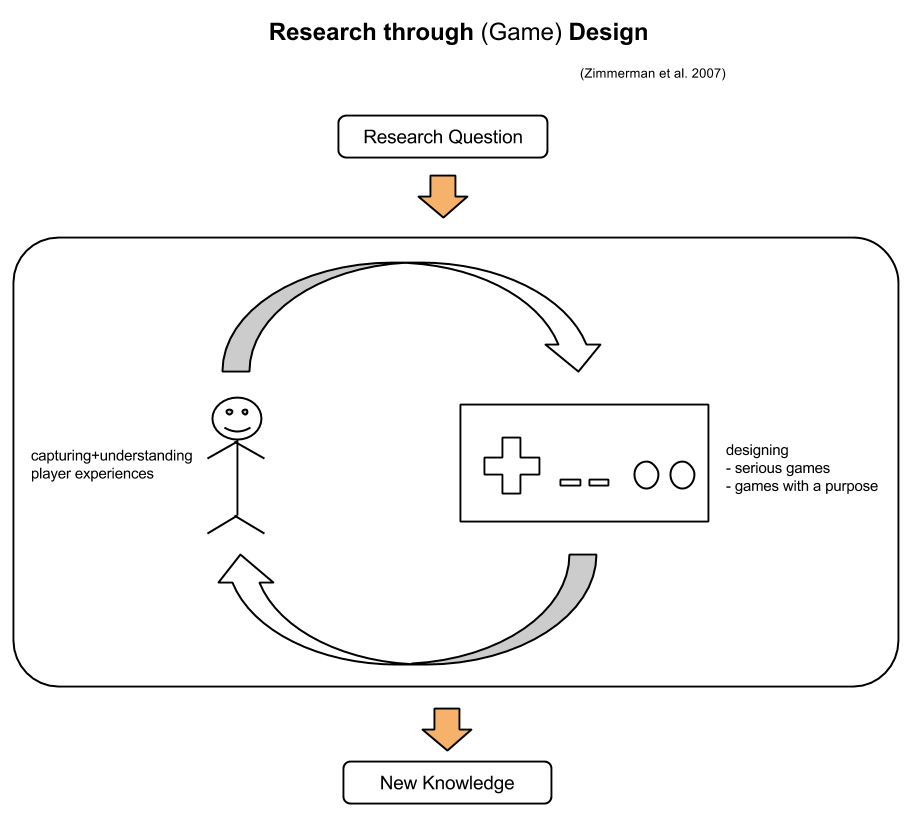